Lao Mao is very depressed recently. His son who has high hopes does not like to play football and loves to play games. Seeing his two generations of football dreams cannot be realized, he is extremely distressed.

He opened a live broadcast and complained to me: "Kong Ming, how do you make him fall in love with football?" 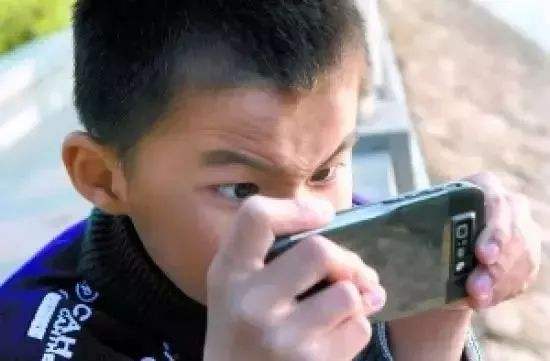 Lao Mao drank a sip of white wine and skillfully fished out a piece of hairy belly from the hot pot full of chili. "It would be nice if he could fall in love with football through the game!" Through the steam from the hot pot in the video, I felt like I saw Lao Mao wearing the yellow jersey of the Quanxing team playing football on the concrete floor when he was young.

Lao Mao’s question made me ponder, so a bold idea was brewing in my mind: If technology continues to improve, is it possible for novices to play football through games in the future? After all, many foreign troops can simulate the battlefield environment by playing games. Maybe football can really be integrated with games?

Regarding the situation of Lao Mao's son, the current football game is definitely not good.

The situation of this kid is different from that of his dad. Lao Mao and I both played football first and then played games, while Lao Mao and his son needed to turn around and play football after falling in love with football.

This is actually an inverse process developed by fans of traditional football games, so football in the game must be close to reality. 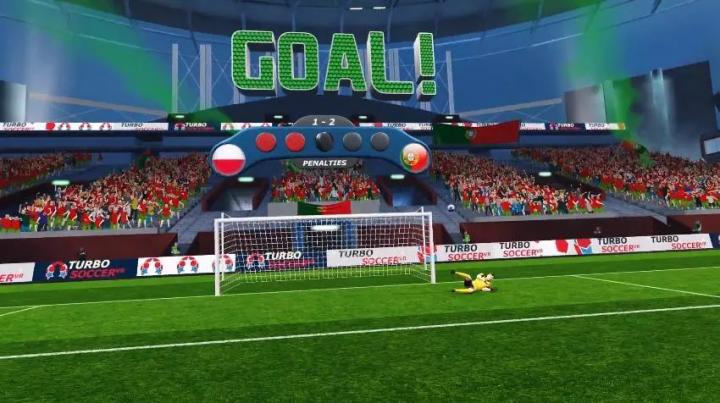 The live football, FIFA, and football manager series obviously cannot meet the needs of playing football, but can meet the needs of hands and brains; and now the general somatosensory games are only handle operation, there is no way to create an immersive experience, let alone simulate every The technical characteristics of each player.

According to the current game types, only VR (virtual reality) games may realize the dream of playing football in games.

For VR technology, all game enthusiasts are very familiar with it. As early as a few years ago, when VR technology was hyped up, someone proposed to use VR technology to simulate football training, but given the infrastructure of the year, this great idea was very difficult to implement. 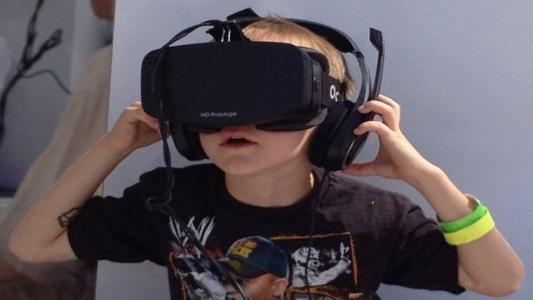 But this does not mean it is impossible. After all, many foreign militaries have begun to use VR technology to train soldiers. As early as 2018, the US Army began to put the first virtual simulator into training. It was created using virtual reality technology to allow soldiers, commanders and troops to train in a virtual environment.

It sounds very tall, but in fact, everyone can understand it as a large-scale freely movable "chicken eating" game. It's just using footsteps instead of keyboards to walk, using simulated guns instead of mice, and experiencing the feeling of team combat in the virtual scene constructed by VR glasses.

The U.S. Army can simulate various environments such as wind speed, storm effects, light propagation in the atmosphere, light scattering and accurate lightning simulation as much as possible with advanced computer computing capabilities. There is no doubt that this "game of the U.S. Army" "Host" is currently the most advanced equipment, and its realism is not realized in most modern simulators.

Or to put it more bluntly, this is the VR version of "Call of Duty" or "Battlefield." This "super game console" of the US military can provide soldiers with the same virtual world as their physical environment. Soldiers can use it in the virtual environment. A variety of different equipment, it will be fully integrated into the virtual world through realistic graphics and technical soldiers.

The host performance is good, and the supporting wearable equipment is also advanced. After wearing special equipment, the virtual simulator can simulate the physical effects seen by the human eye. The effects of thermal imaging, night vision, laser and infrared optics are all available; in terms of hearing, soldiers can truly experience the real shooting of different weapons The sound allows the trainer to experience the real battlefield environment. Such a good sound system does not know the effect of listening to music; and the treadmill of this equipment is also very good, small enough to meet the needs of exercise in a small environment . 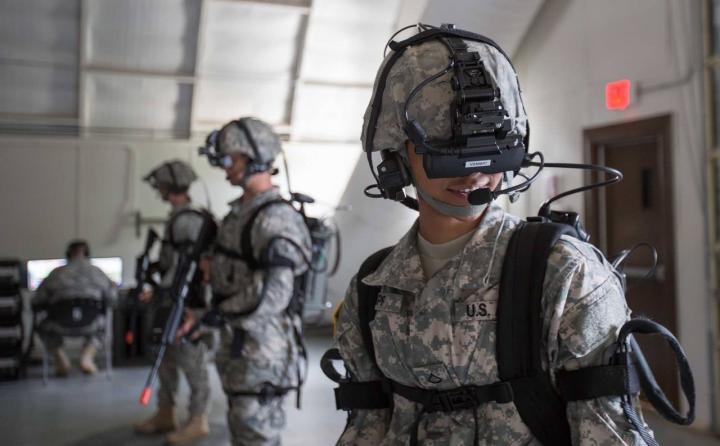 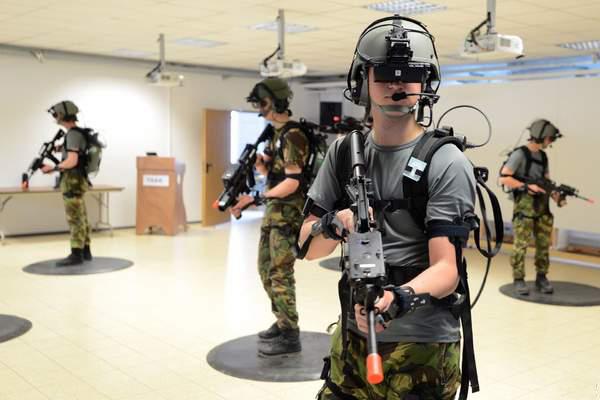 Lao Mao drank another sip of white wine, and I could feel a breath of alcohol across the screen: "Then I'm afraid I have to sell the house!"

During the World Cup in Russia, I experienced a VR football game, which made up for my regrets in life.

I believe that many gamers have tried the two games "Football Nation VR Tournament 2018" and "Turbo Soccer VR". In my opinion, these games basically meet the needs of playing football in the game, but there is still a lot of room for improvement. . Players can use the tracker to capture the movements of the limbs, which gives us the possibility of kicking the ball in the game. At least more than the previous limitation of equipment, VR football games are mostly in the form of goalkeepers and penalty kicks. The presentation has to be improved a lot. In "Turbo Soccer VR", players need to tie two trackers to their shoes to recognize the movement of their feet, and judge the speed based on the player's stepping frequency. In the game, the player only needs to step on the spot or jump to move forward. It can be said to be quite convenient. The direction of movement is identified according to the position of the player's foot facing, so there is no need to worry about having the head fixed because of the ball. Department of vision. 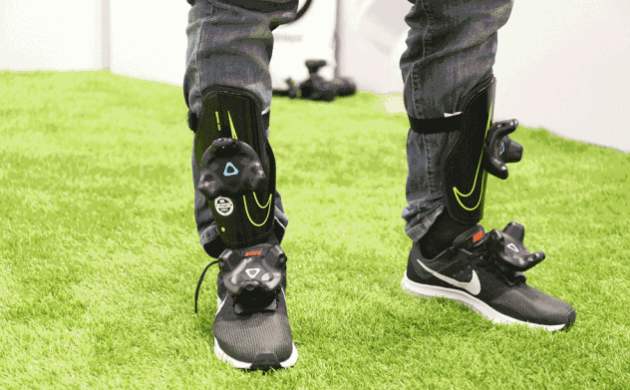 It’s just that the better works in these VR football games are immature in the rendering of the stadium environment, the game’s AI function, and the physical feel of kicking. They only achieve the ability to play in the game, but the distance is in the game. It’s still a long way to get started with football, and it’s far from real football.

The current game scene is very simple and rough. Don’t say anything to identify famous stadiums such as Old Trafford and Camp Nou. The stadium is a green plane, and the auditorium should use textures as much as possible to deal with it; in the game The "brains" of the teammates and opponents are not very easy to use. The level of difficulty basically depends on the reaction speed of the goalkeeper; the intensity of the kick, the confrontation with the opponent's body, and the consumption of running are difficult to experience. Feel it in the game. 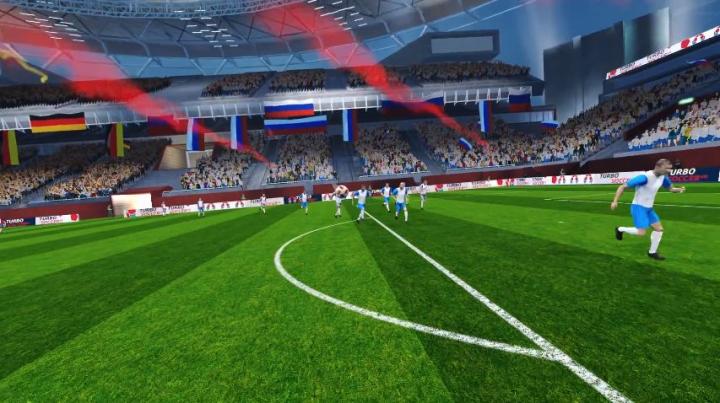 Relative to these problems, the extremely lack of star authorization and almost zero technical and tactical settings are simply not worth mentioning.

Lao Mao also sighed: "For this game, it is estimated that my son prefers VR to fight zombies..."

We combine VR football games on the market with the "game training" of the US military. Under the existing technical conditions, it is possible to simulate realistic football as much as possible. The game experience in "Ready Player One" is still in the category of science fiction. 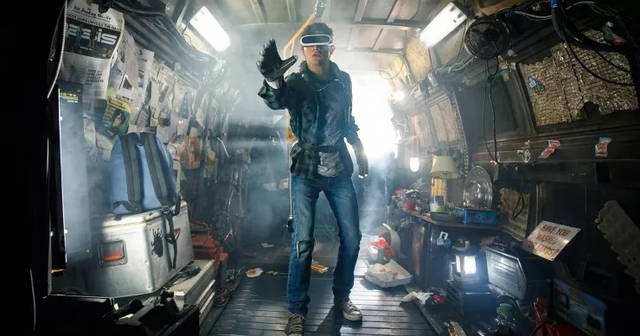 At the same time, due to technical reasons and human physiological characteristics, such simulations have some problems. One of the very common problems is that many people experience dizziness when using VR. We let children wear VR helmets and goggles to play games, and some of them dizzy in two or three minutes (we adults are not much better). In fact, the phenomenon of dizziness is unlikely to be caused by the poor experience of VR products. Technically speaking, these problems have not been solved well.

The first is that the speed of information transmission is not fast enough. Although the theoretical value of the 4G network transmission rate is very high today, everyone actually gets a dozen megabytes, and it is not stable. So when you look back in a football game Teammates, if the image cannot keep up, you will feel dizzy. This is because the image we see in the VR glasses needs to be transmitted a new main frame, which requires a high transmission rate. 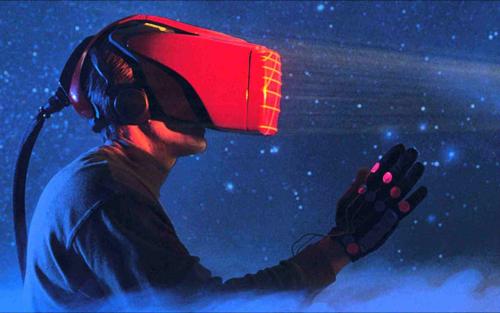 The next problem is that even if we enter the 5G era, when the information can be transmitted smoothly, game equipment also needs to use a huge amount of computing to render. The decoding of general high-definition TVs that we are more familiar with is relatively easy, because each frame of image is compared with the previous frame, and the device only needs to make up the difference. But with VR, unless you move your head a little, you have to start from the beginning and calculate from the beginning. You may have a lot of calculations when you look up at the auditorium.

Of course today’s fastest (most expensive) GPUs can meet this requirement, but they consume too much power. After all, we are not a US military with luxurious consoles, and most of us can’t afford advanced processors. This is why wireless VR devices are effective. The reason why it is difficult to upgrade is because the battery is not enough.

Secondly, even if the above-mentioned problems are solved, VR still encounters a fundamental obstacle today. It cannot be solved solely by network speed and processor speed. That is, without early feedback, fast changing scenes can always be achieved. It makes people dizzy.

We all have this experience by car, especially when walking on mountain roads. If there are more turns, we will feel dizzy. This is because our bodies (mainly vestibular organs) are too late to respond to changes in the outside world. However, the driver is not dizzy, because he has body feedback after seeing the changed scene, and the feedback allows him to adjust the body's reaction in advance.

Simply put, we must prepare our bodies for changes in the scenery. 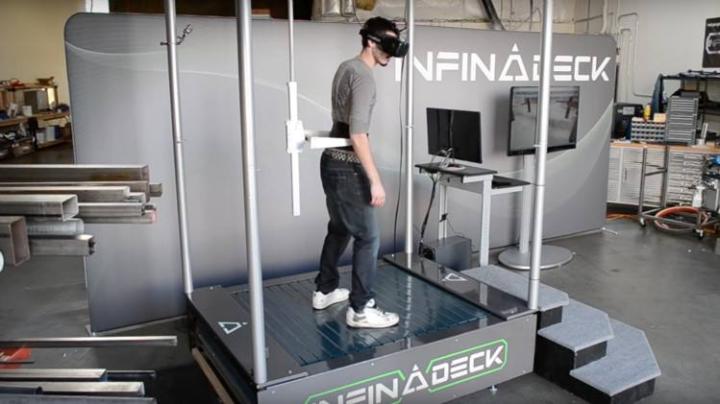 When we wear a VR headset, the changes in the scene brought about by head movement are not related to the body's reaction. Therefore, the simulation of real football can finally be realized, and good VR needs to be combined with wearable devices, which can completely solve the problem of dizziness. 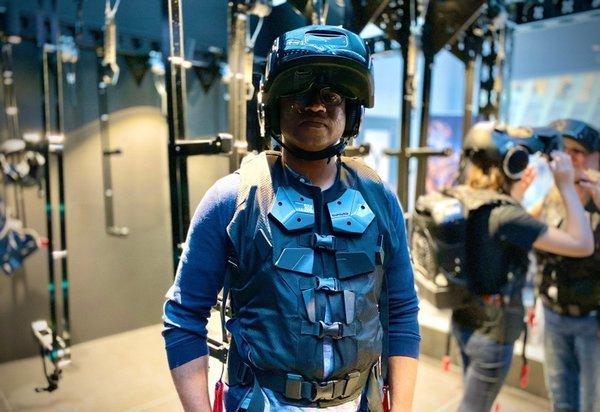 Lao Mao seemed to understand how difficult it was for him to train his son to play football with games. He turned to tell the truth: "In fact, we played football for fun, and children didn't want to play football. It's useless to do anything."

Yes, it is possible to simulate real football with games, but the cost is huge and the experience cannot be guaranteed. Think back to the citrus that we were going crazy at home a few months ago. Now we can meet up with three or five friends to play football and feel the fresh air and the joy of football. It is actually quite happy. 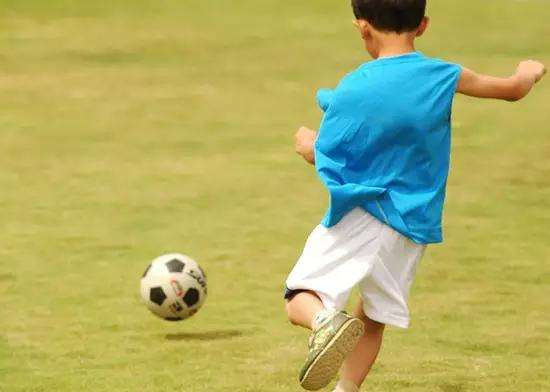 To make children fall in love with playing football is to guide them to find this kind of happiness.