According to the Telegraph, Ali has lost the League Cup squad for Tottenham against Chelsea. 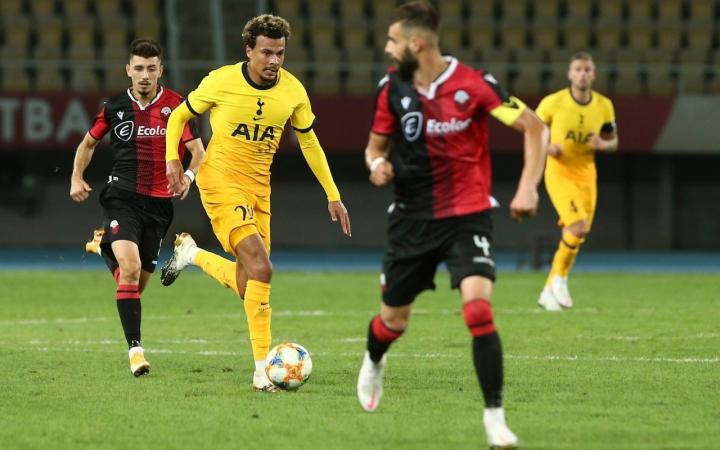 Ali missed the last round of the Premier League against Newcastle United. The fourth round of the League Cup was originally considered an opportunity for Ali to get game time. However, Mourinho did not put Ali into the game plan.

Ali only played Everton in the Premier League this season. He was replaced after halftime and his other appearance was in the UEFA Europa League qualifier against Skendia.

Tottenham will face Chelsea at home, this is considered an opportunity for Mourinho to rotate the lineup, they will participate in the Europa League two days later, but Ali does not seem to have a chance to play Chelsea.

After losing his position, Ali’s future becomes uncertain. He may attract the attention of other teams before the transfer window closes. Paris Saint-Germain initially wanted to sign Ali on loan, but this transfer is for the Ligue 1 champions. It is very difficult.