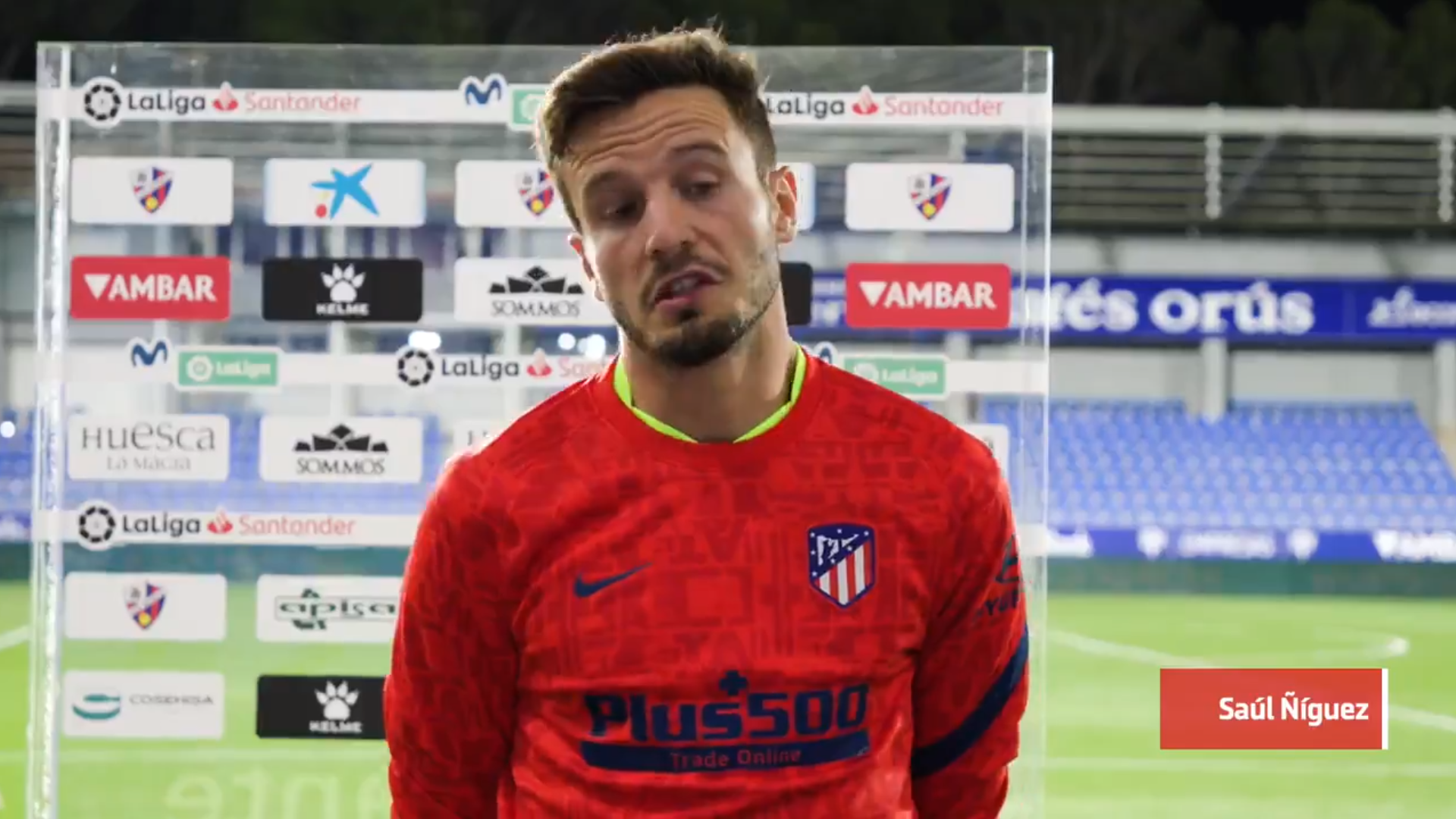 We tried our best in this game, in all aspects. We didn't create many chances in the first half, but we played well in the second half, but unfortunately we were not lucky. We created a lot of threats in the penalty area, but almost all of them were resolved by the opponent's goalkeeper. This is a pity, after all, we are aiming for three points. We have to learn from our mistakes to make this happen again.

We have to prepare for various situations. We have to think of things that are worse than normal, but this situation is really difficult to deal with. We have to learn the lesson so that this doesn't happen again.

The expectations have actually remained the same. We were not as good as everyone said when we were 6-1, and we are not as bad as they say today. We are on the right path, although the results are not satisfactory.

"Now we are about to usher in the next game. This is another chance for us to win. The league is good. A game every three days means you can keep filling the holes."